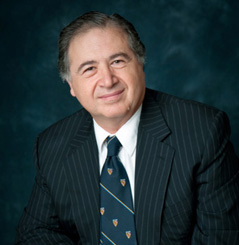 Dr. Said A. Samra graduated with his medical degree in 1973 from Damascus University Medical School in Damascus, Syria. He then completed his internship at American University Hospital in Beirut, Lebanon. Dr. Samra went on to complete a second internship at Perth Amboy General Hospital in Perth Amboy, New Jersey. Continuing his education, Dr. Samra went to UMDNJ – New Jersey Medical School where he completed five years of training in surgery and subsequently became certified by the American Board of Surgery. He then started a residency in plastic and reconstructive surgery at St. Barnabas Medical Center, New Jersey where he finished his training in 1982 and is certified by the American Board of Plastic Surgery.

Served on many leadership committees in several area hospitals. 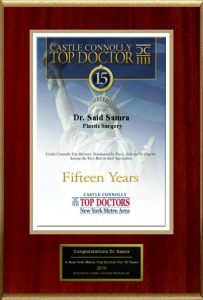 Dr. Said A. Samra was elected and is currently serving as President of Medical Staff at Hackensack Meridian Health’s Bayshore Medical Center in Holmdel. Dr. Samra has been awarded Physician of the Year 2010 as well as elected Chief of Surgery by Bayshore Community Hospital for 2 consecutive terms and has served in many leadership positions at the hospital executive committee. He has been featured since 1999 in Castle Connelly Top Doctors New Jersey as well as Castle Connelly Top Doctors New York Metro Area. He also is featured in February 2006, 2007, 2009, and 2010 issues of New Jersey Savvy Living in the exclusive article on “New Jersey Top Docs for Beauty.” 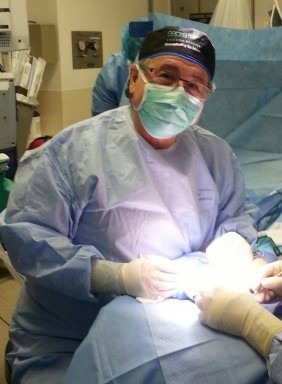 Dr. Samra in the news: 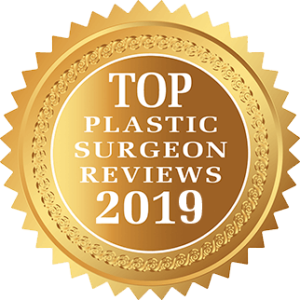 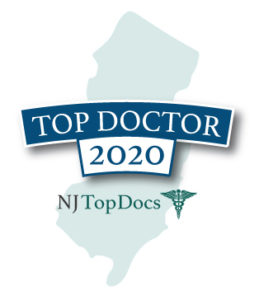 Dr. Samra is board certified by the following:

Dr. Samra is a member of the following professional organizations: